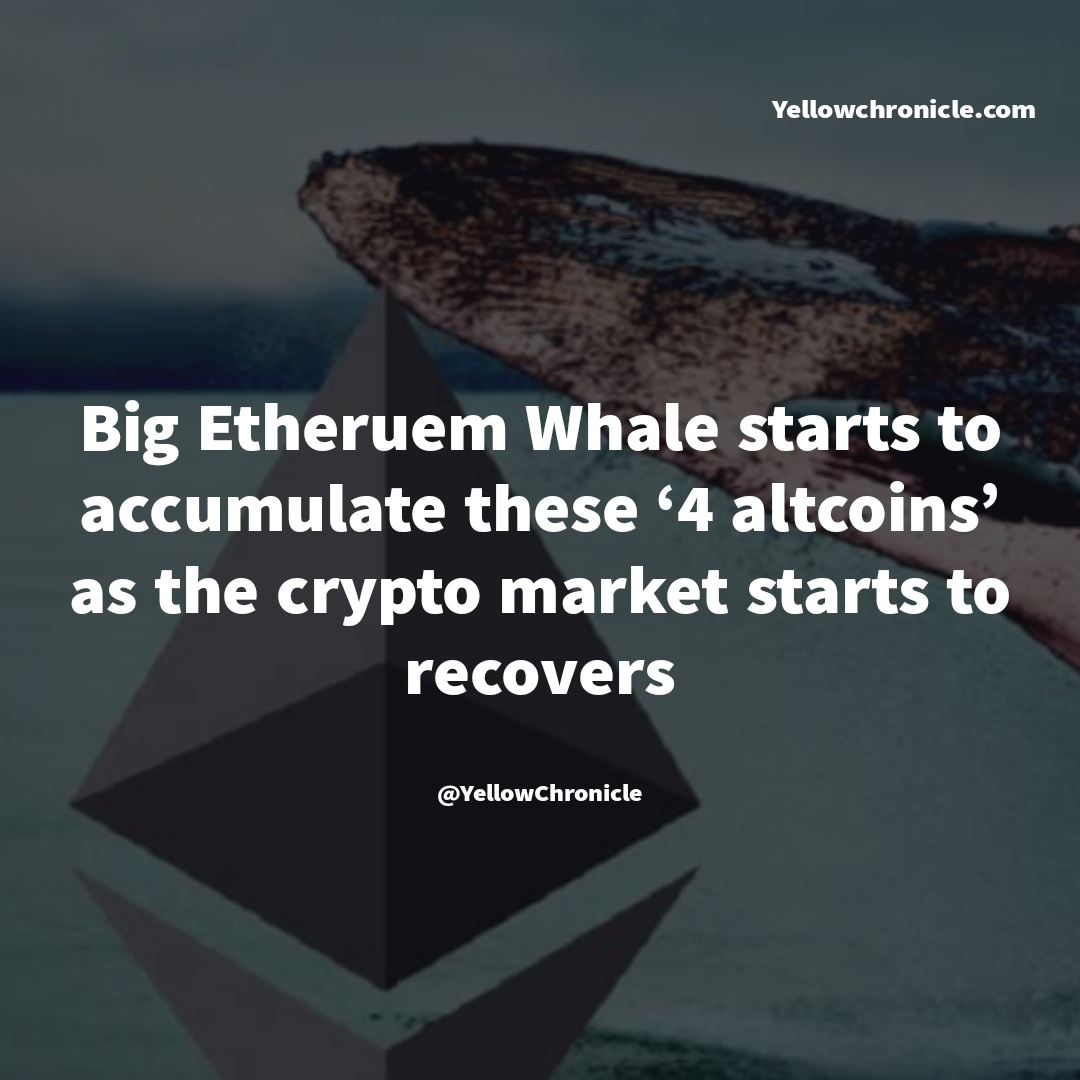 As per the Whalestats data, a massive Etheruem has just bought $30.6 million worth of altcoins. The whale whose wallet is named ‘light’ has accumulated four major altcoins.

The whale has also purchased OMG token which is ranked 122nd in the Crypto market. Right now, OMG is trading at $5.98.

Also Read: Shiba Inu is Buzzing Again; Can we see another huge rally? 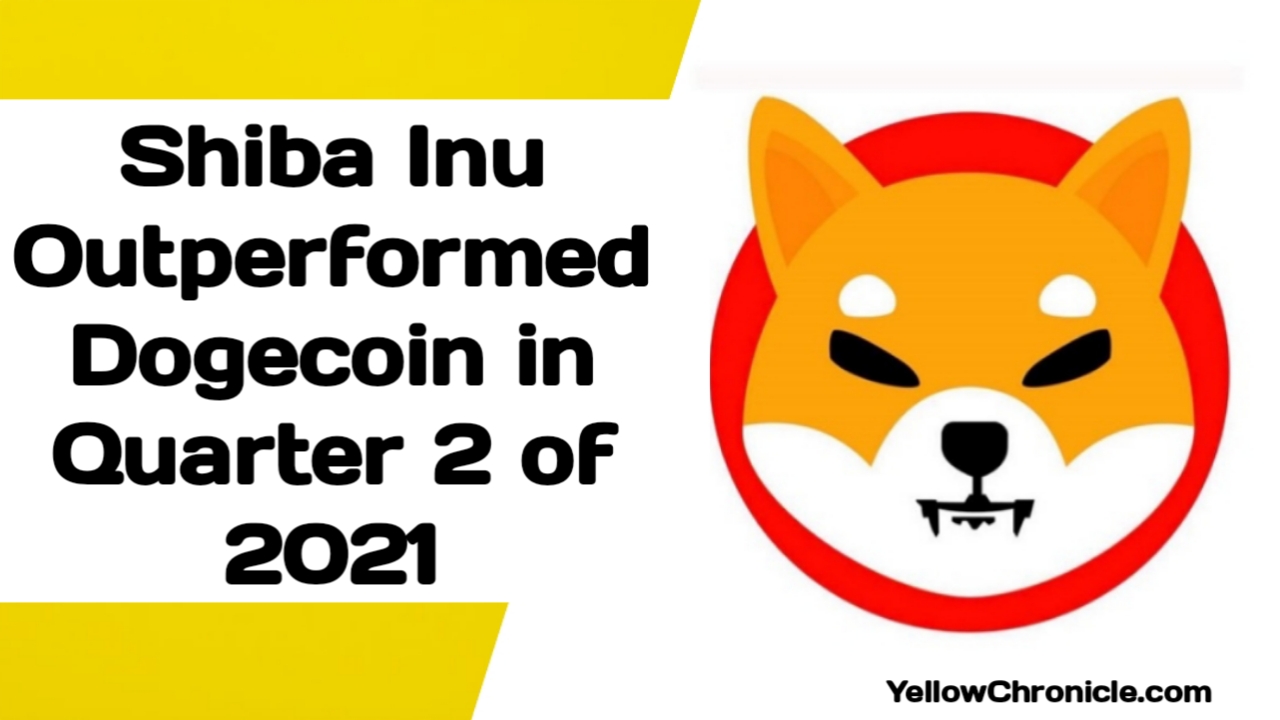 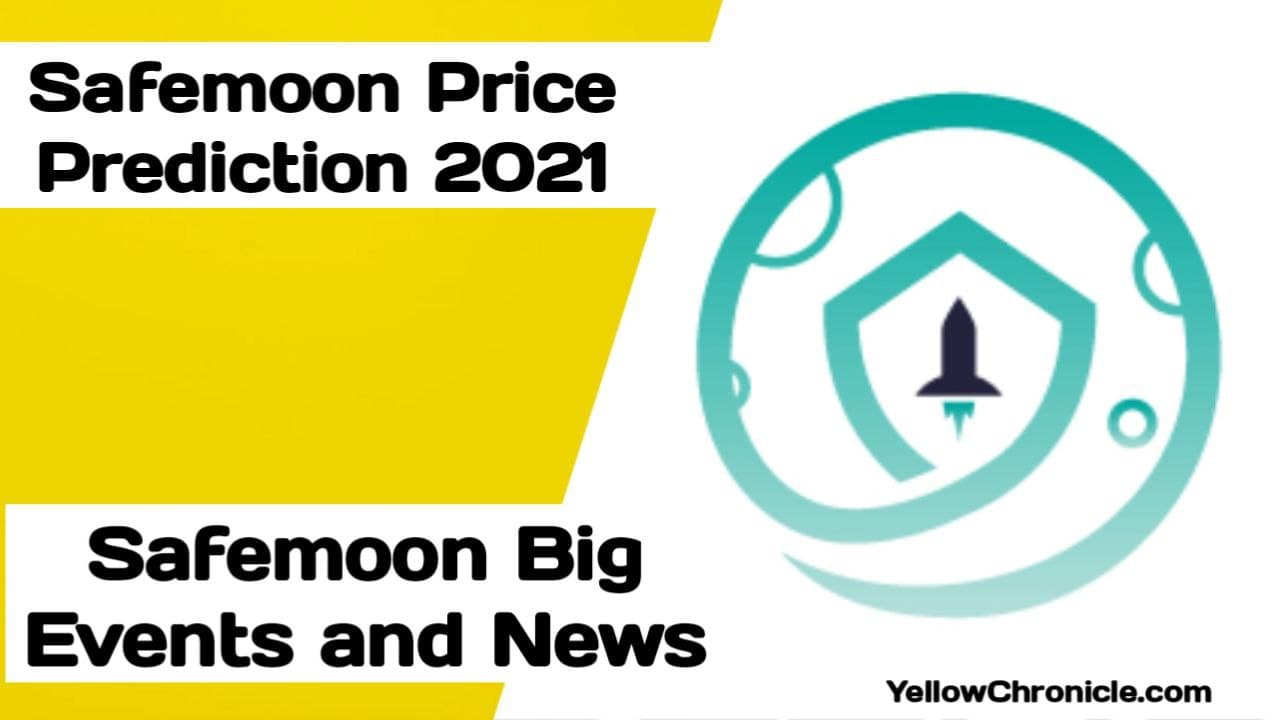 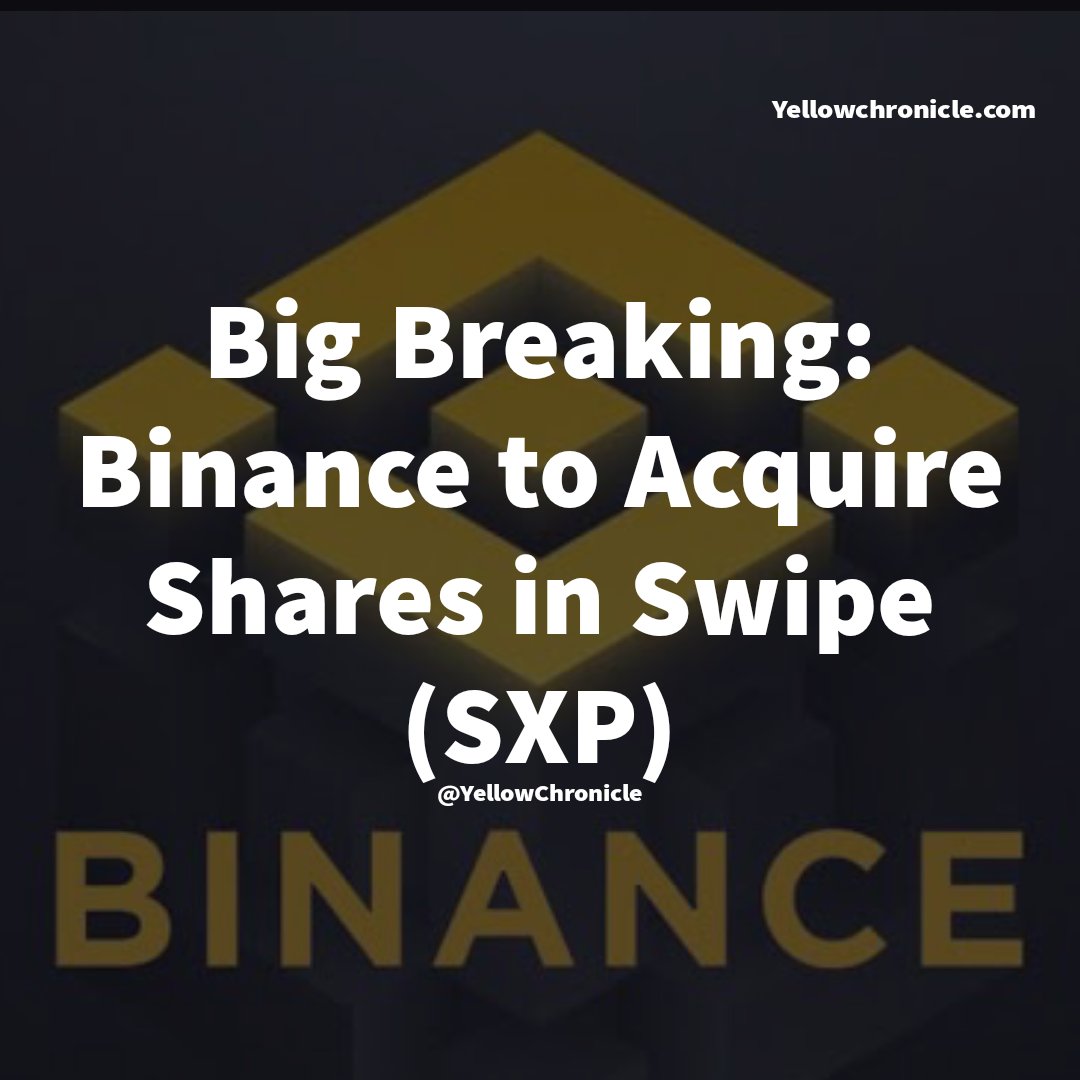