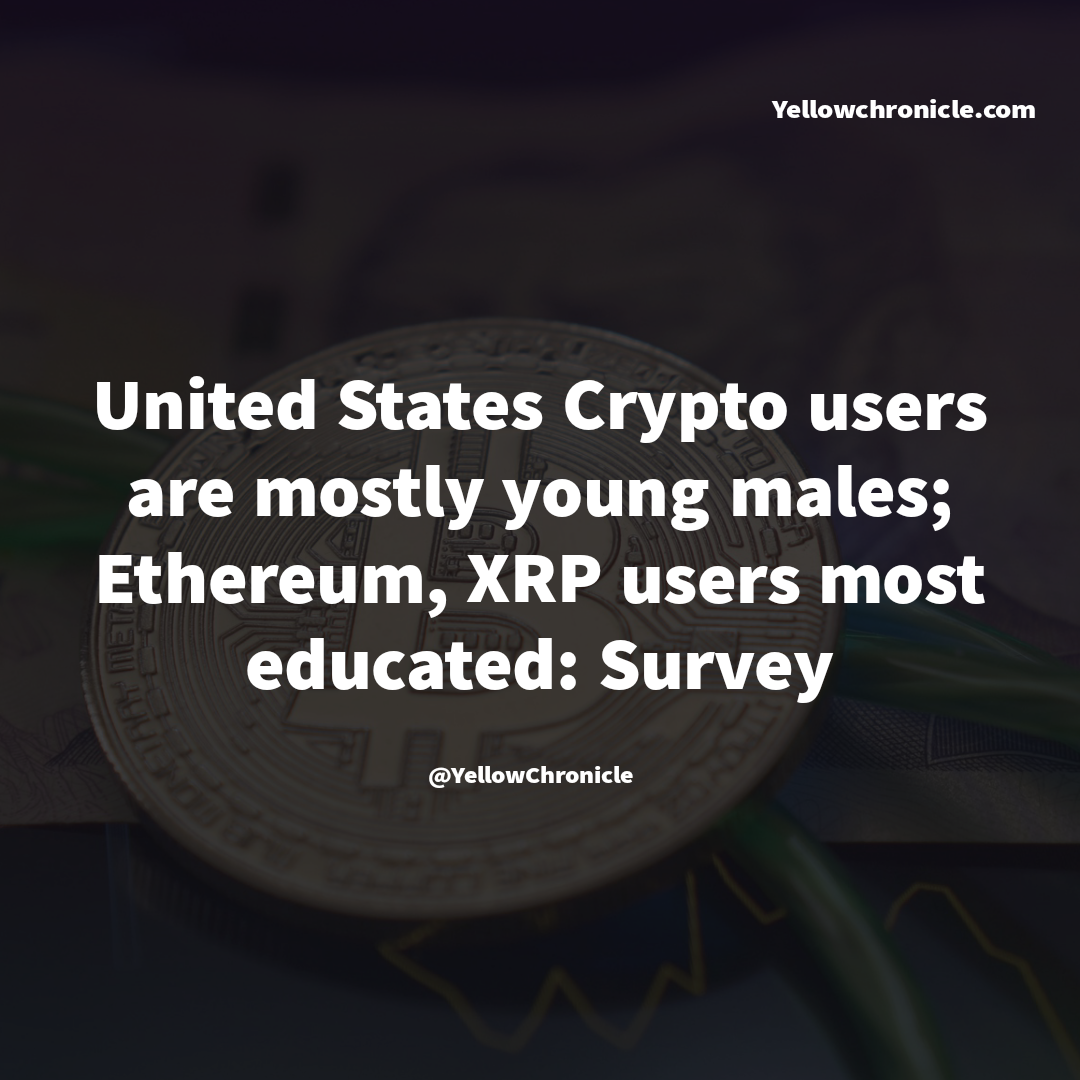 The research conducted by Raphael Auer of the Bank of International Settlements (BIS) and David-Tercero Lucas of the Autonomous University underscored following important conclusions in the American context.

The research found that men have a higher propensity to invest in cryptocurrency than women. A gender gap was seen in terms of cryptocurrency ownership. 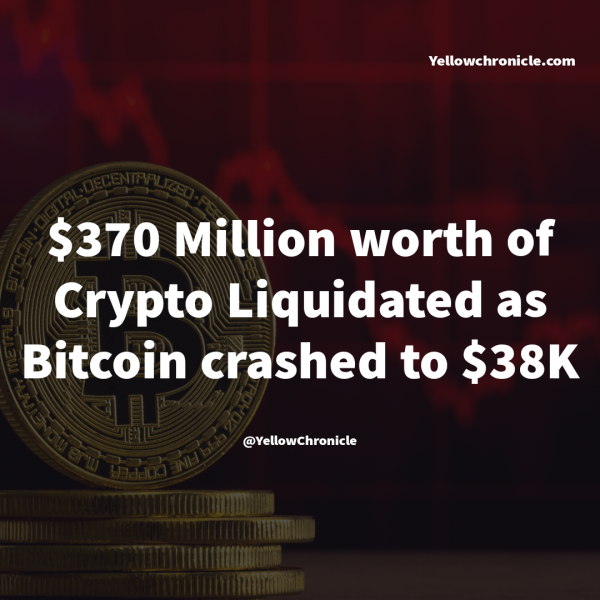 $370 Million worth of Crypto Liquidated as Bitcoin crashed to $38K 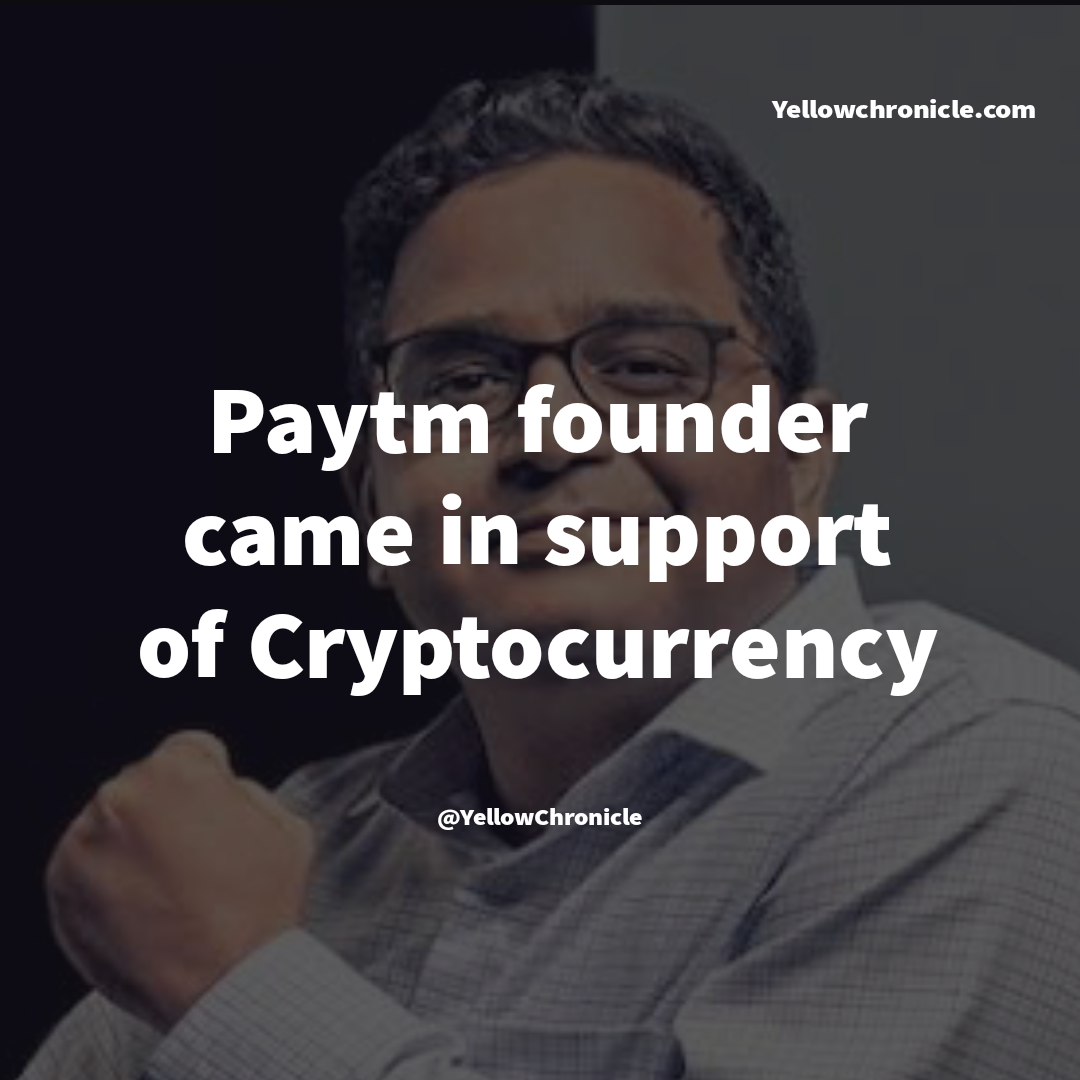 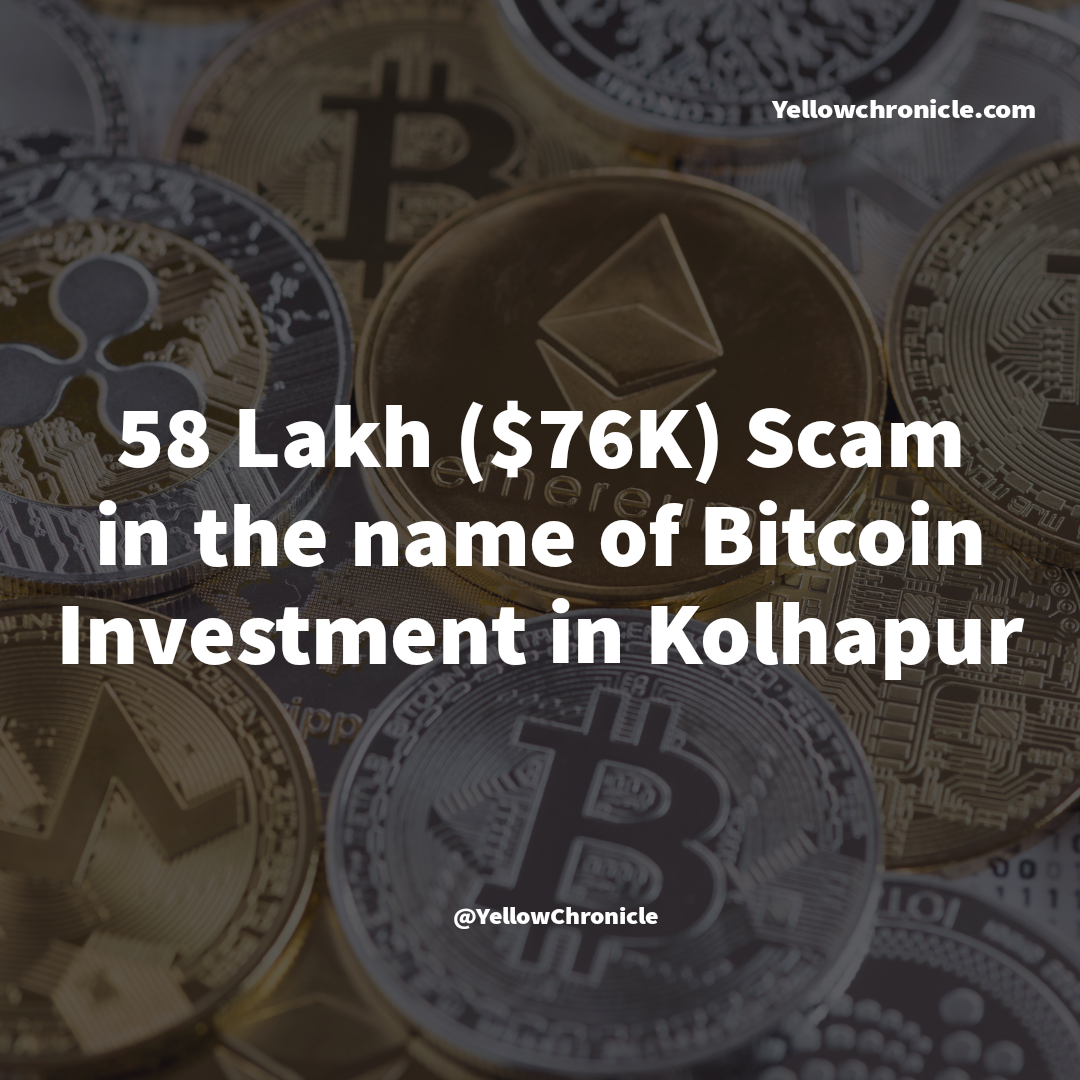