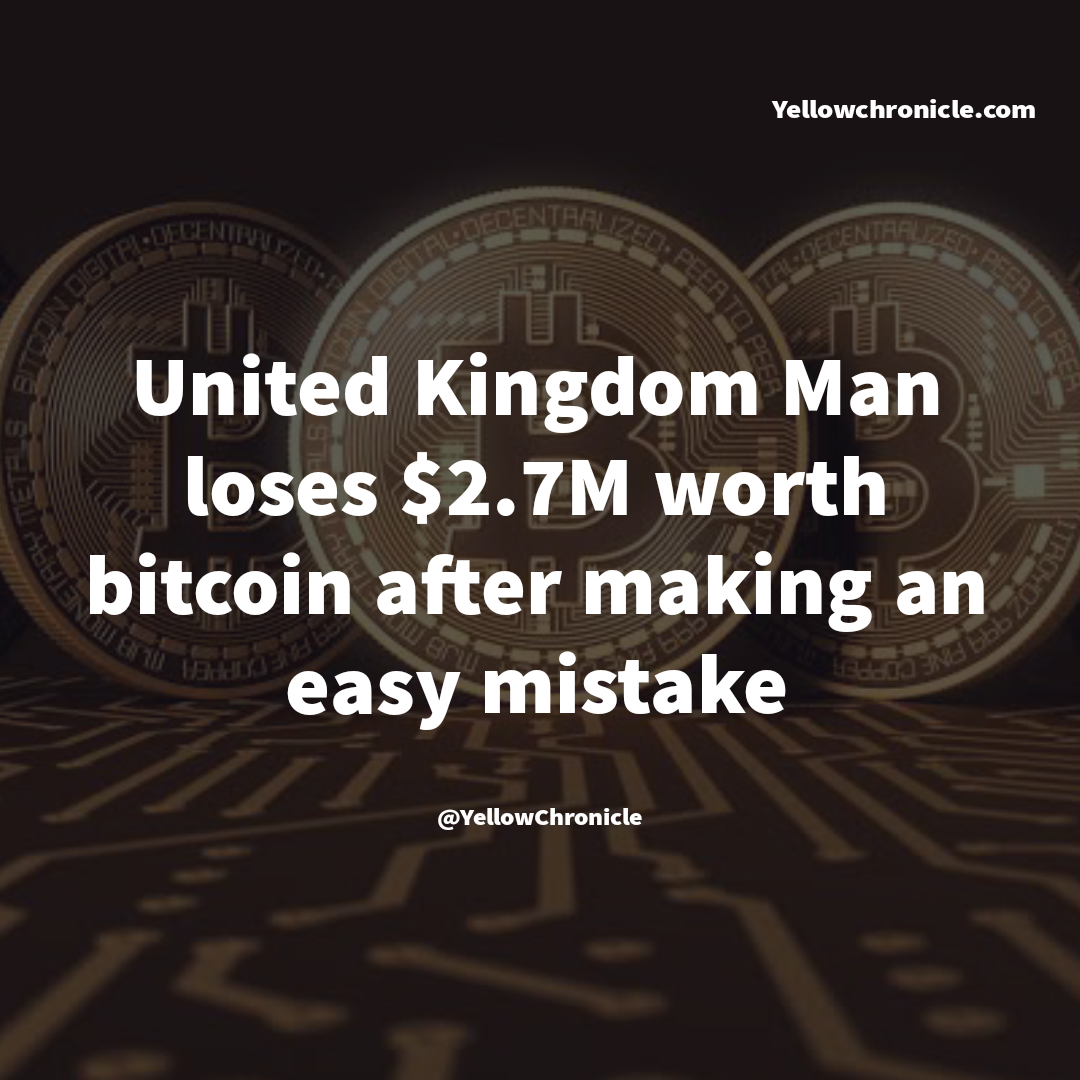 A bitcoin trader has revealed how he lost a crypto fortune worth almost $US2 million ($A2.7 million) after his password got stolen.

He shared his story as the crypto market continues to tumble – with bitcoin collapsing from its all-time high of nearly $69k to around $57k, reported The Sun.

It is a cautionary tale of what can go wrong when you invest in the highly volatile and unregulated crypto market. 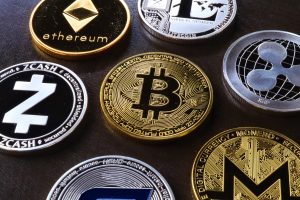 The user – TomokoSlankard – posted that the seed phrase he used to keep his bitcoin locked away was stolen. He claimed that hackers got into the server on which he stored the code – with the criminals then making off with his 33 bitcoin.

TomokoSlankard claimed that he had invested just $US20,000 ($A27,700) amassing his initial fortune and if it had not been stolen he would now be a millionaire. 33 bitcoin in today’s money is worth $US1.8 million ($A2.4 million).

Cryptocurrency subreddit user Cupojuice posted the thread earlier in the year where he asked the rest of the 13k members for their worst crypto “horror stories”.

When quizzed on how he lost the password – he said that his “backup server got hacked”. 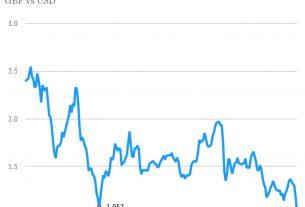 British Pound is Down 12% since the Bank of England Governor said Bitcoin could become “Worthless”. 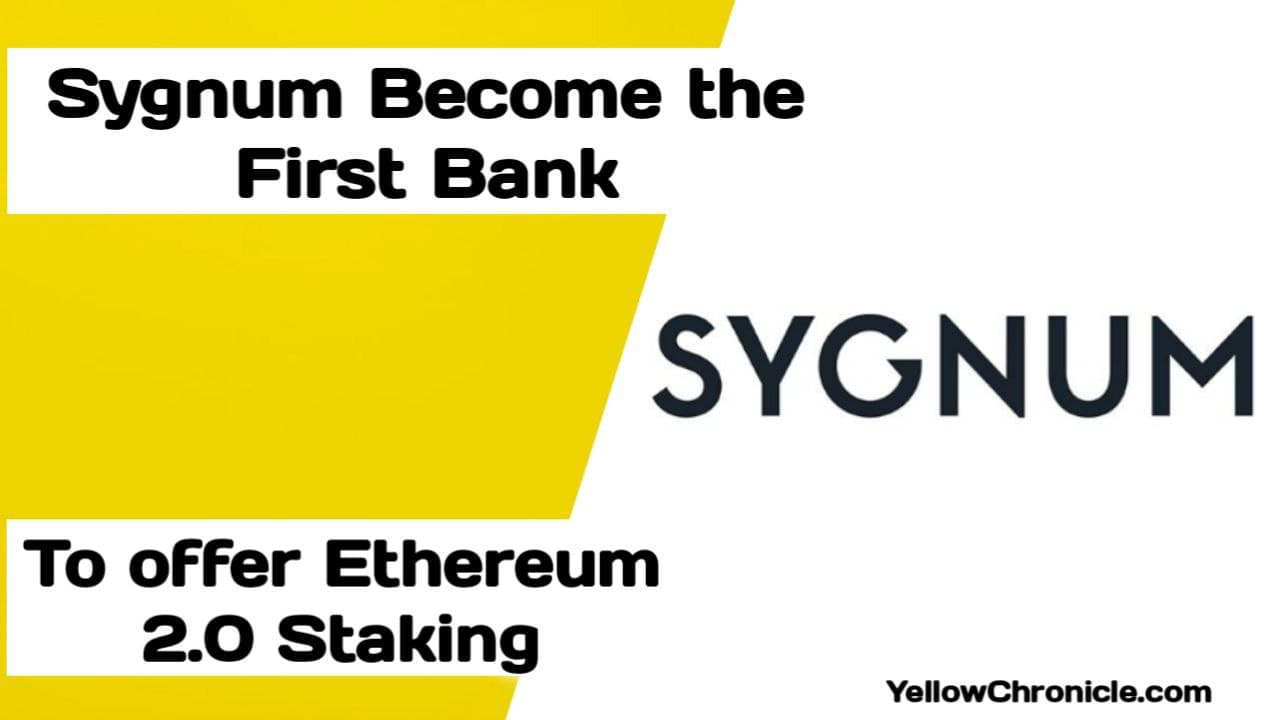 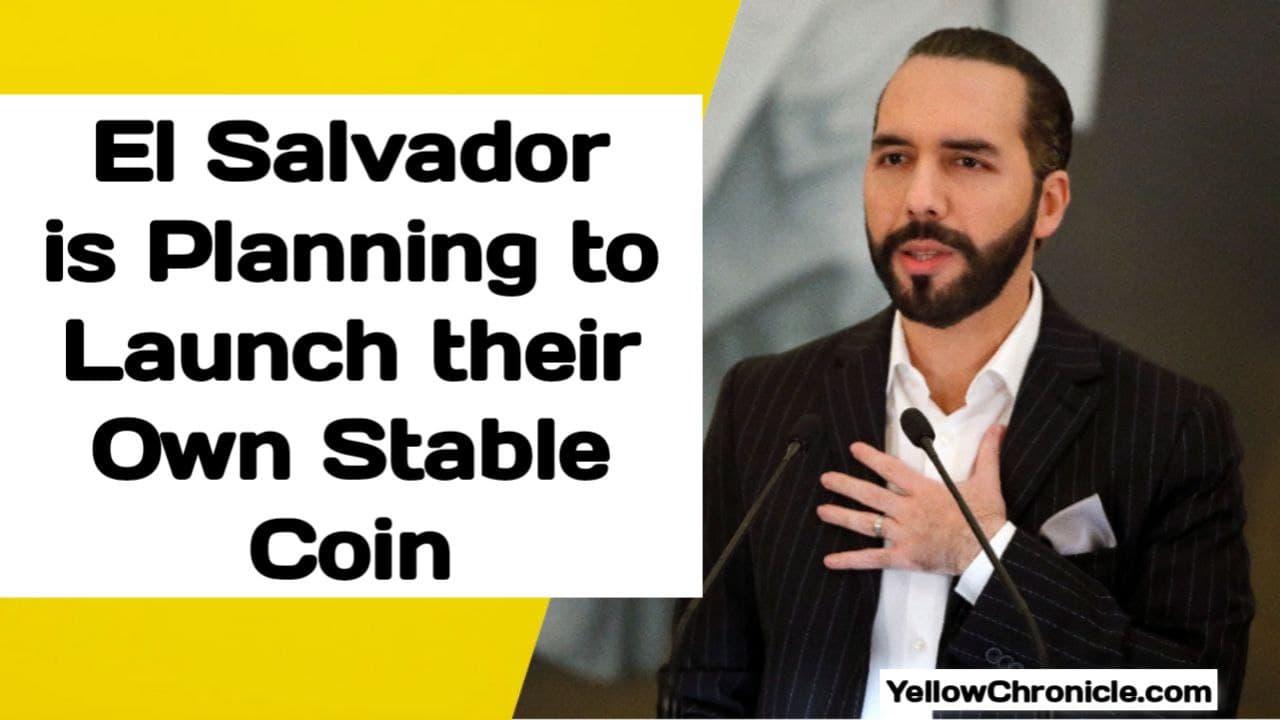 El Salvador is Planning to Launch their Own Stable Coin