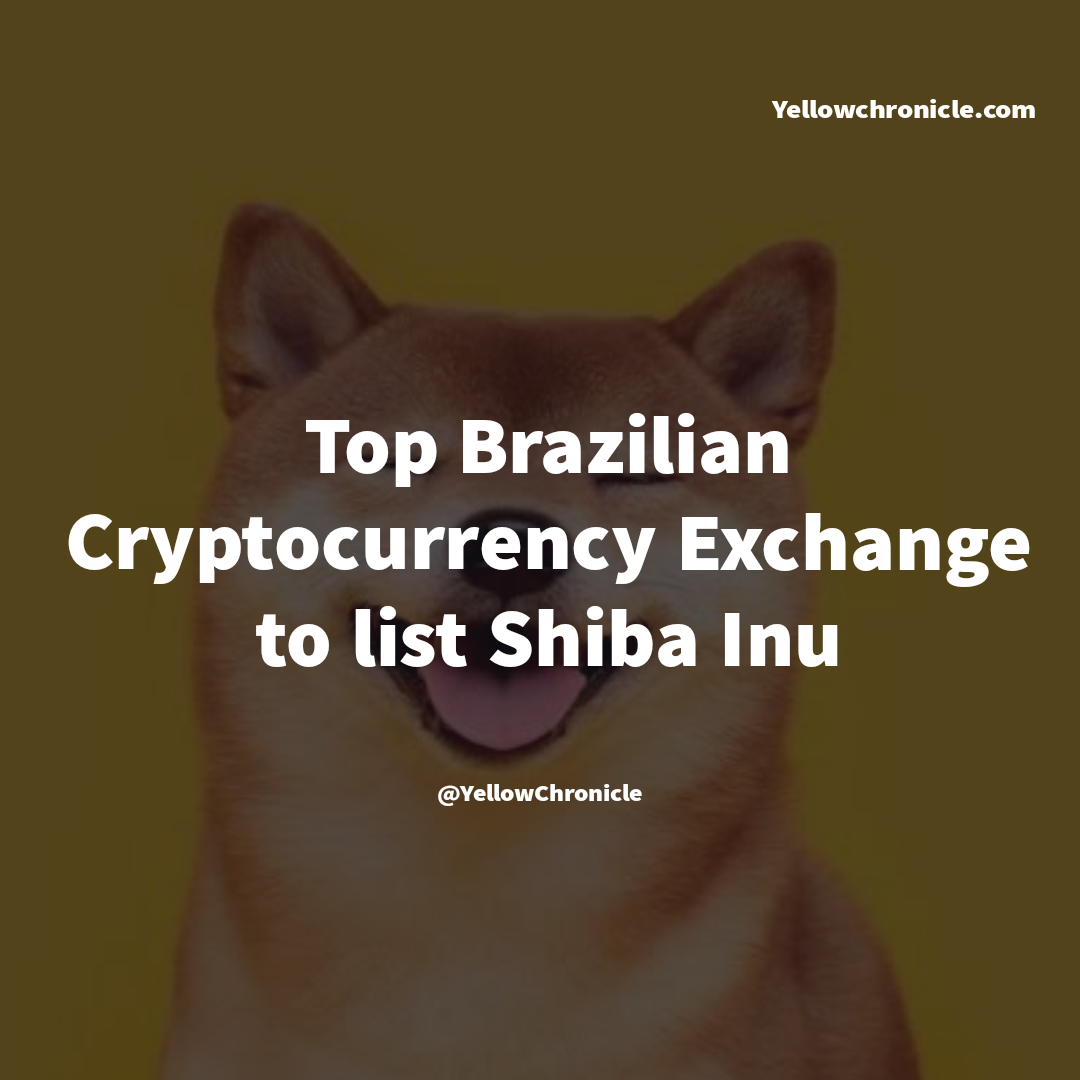 Foxbit which was launched in 2014 is the oldest cryptocurrency exchange in the Latin American region. Currently, the exchange has over 950,000 registered users.

The craze for Shiba Inu (SHIB) in the Latin countries is amazing. Previously Mexico’s Bitso exchange-listed Shiba Inu in the last month. 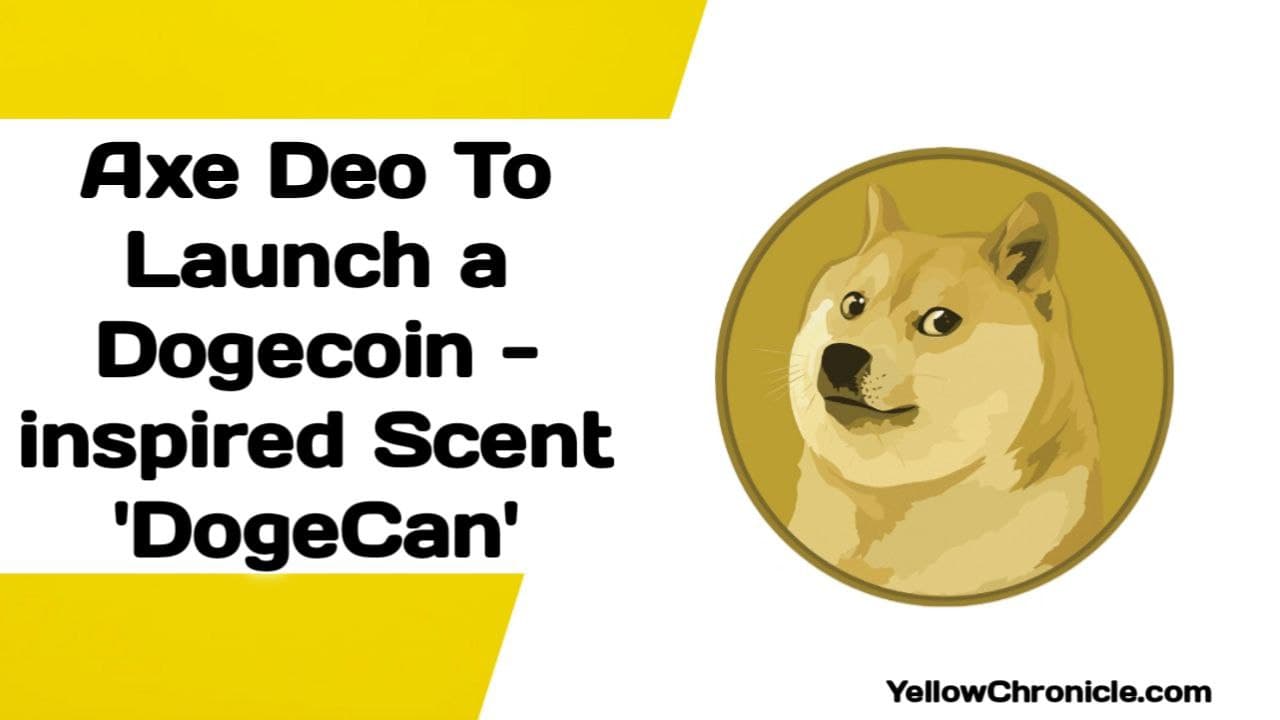 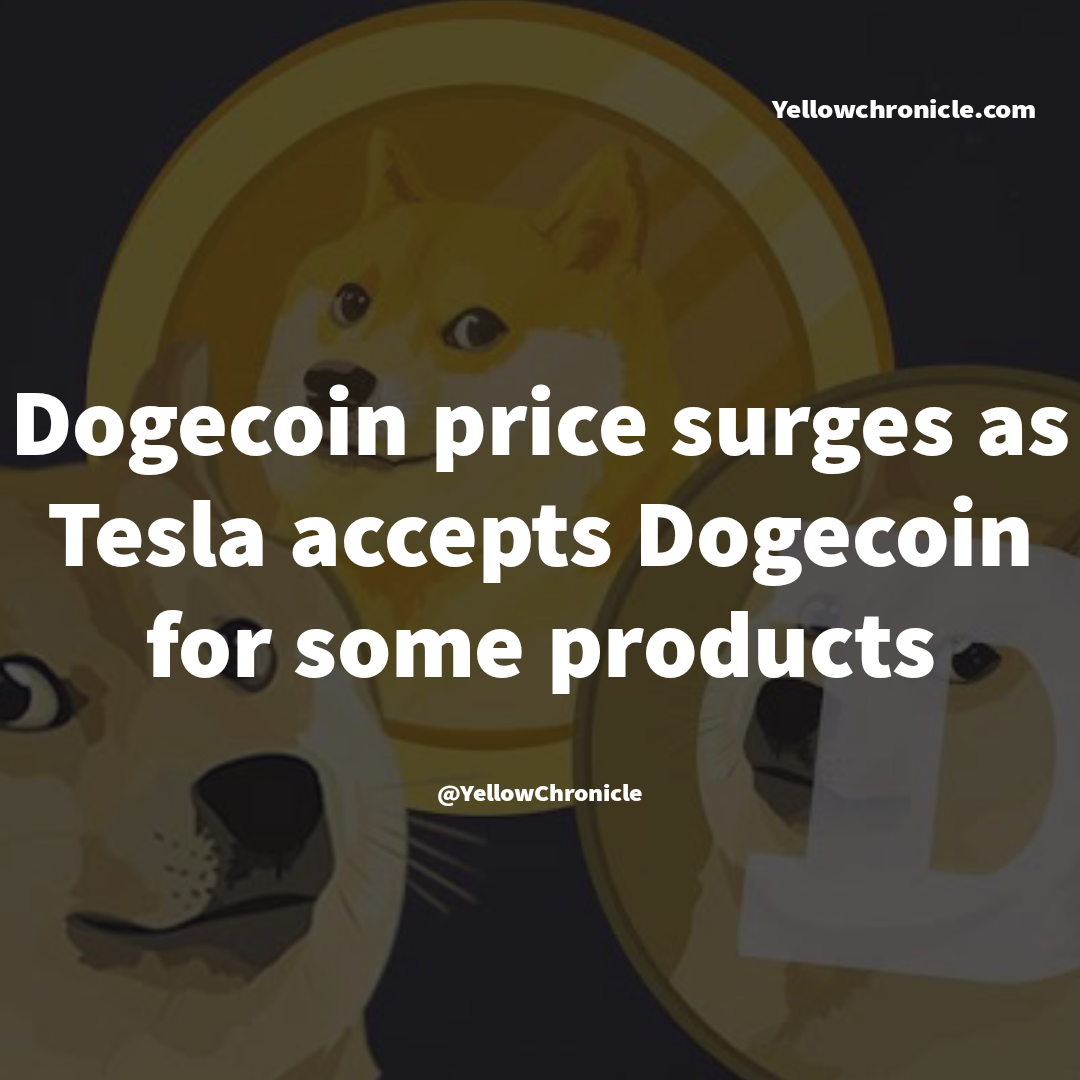 Dogecoin price surges as Tesla accepts Dogecoin for some products 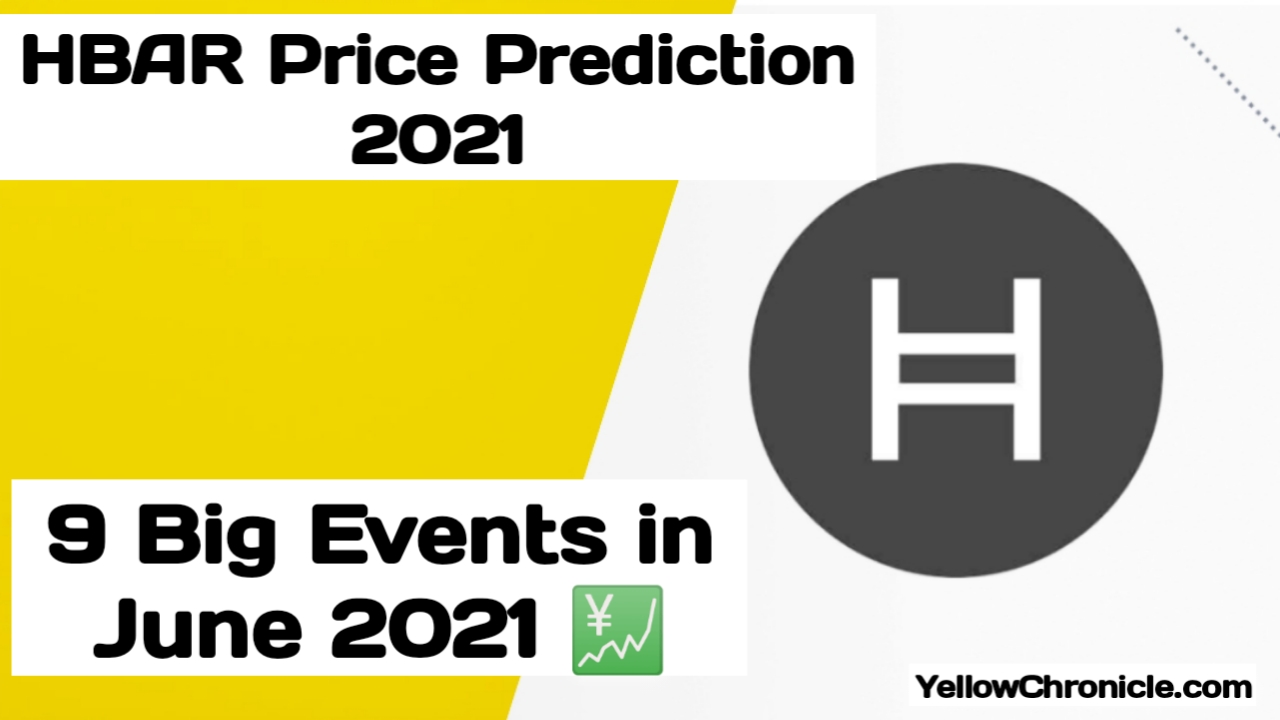