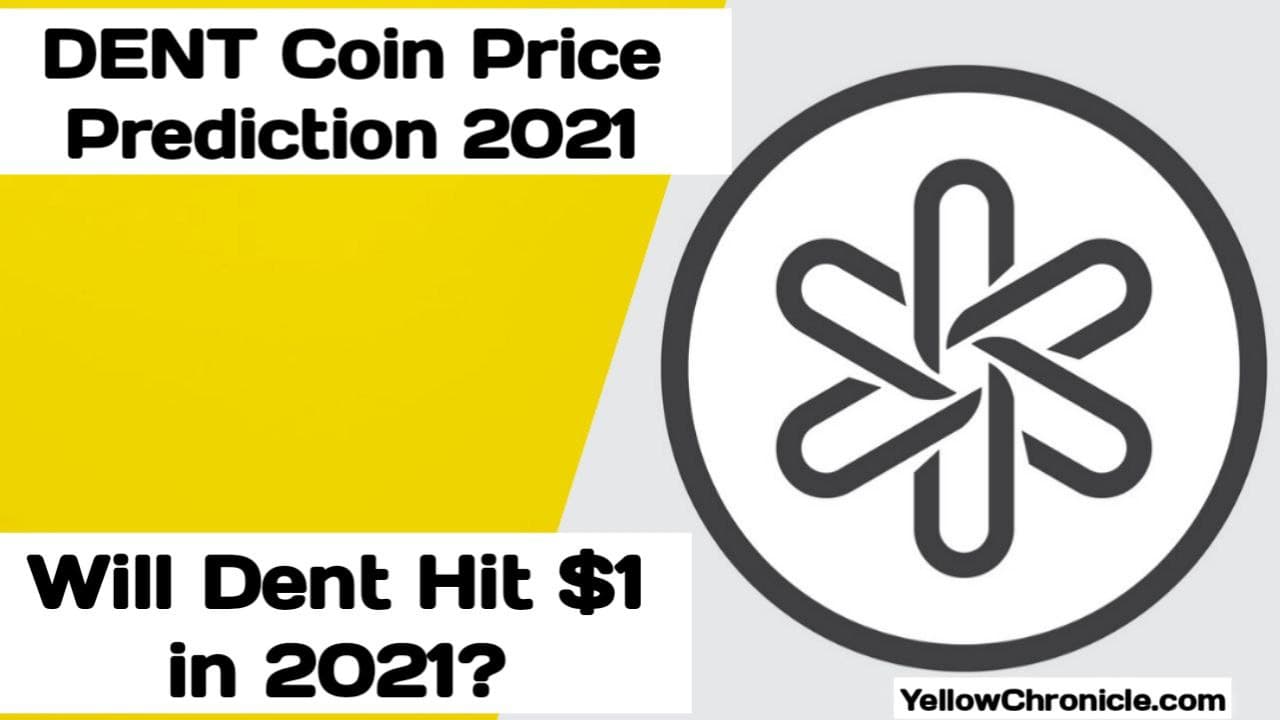 The crypto market has somehow bounced back after the market crash. In this article, we are going to look at the Dent price prediction for 2021. We have discussed Dent Coin Price Prediction in this article.

What is Dent Coin?

Dent coin was launched in 2017 and offers e-sim cards, top-ups, mobile data plans. Dent is a digital mobile service provider. The services of the dent are available in more than 140 countries.

Dent has a bright future, and it plans to expand its service in more countries by the end of 2021. Dent’s vision is to create a worldwide exchange by using the blockchain of ethereum. Dent was founded by Tero Katajainen.

After the major crash in the crypto market, many cryptocurrencies including Dent coin price declined. Dent becomes popular during the early month of this year. Dent coin has a bright future and it is a good coin for long-term investment (NFA). 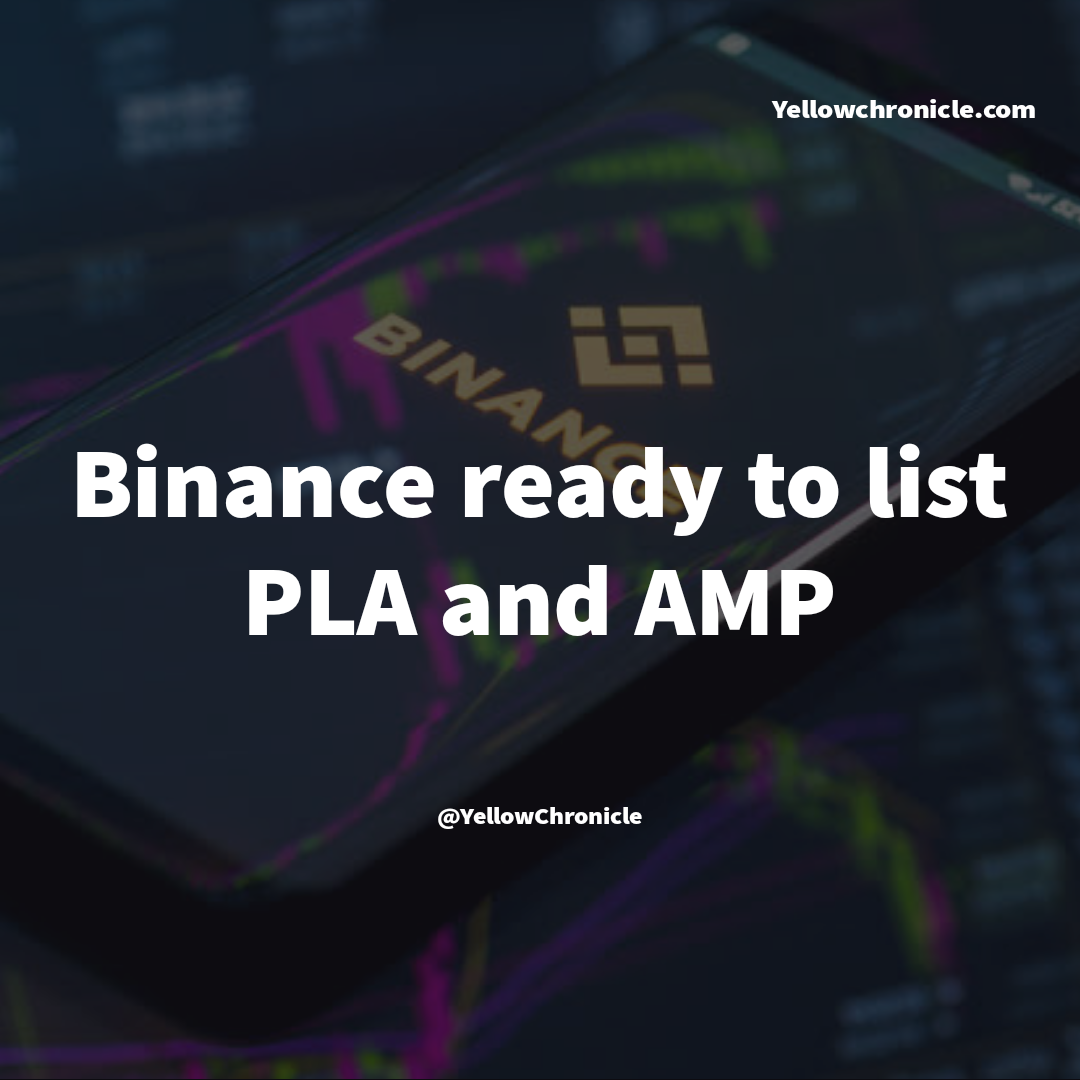 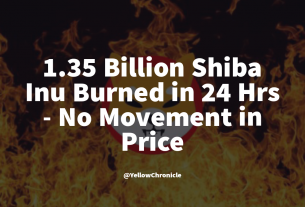