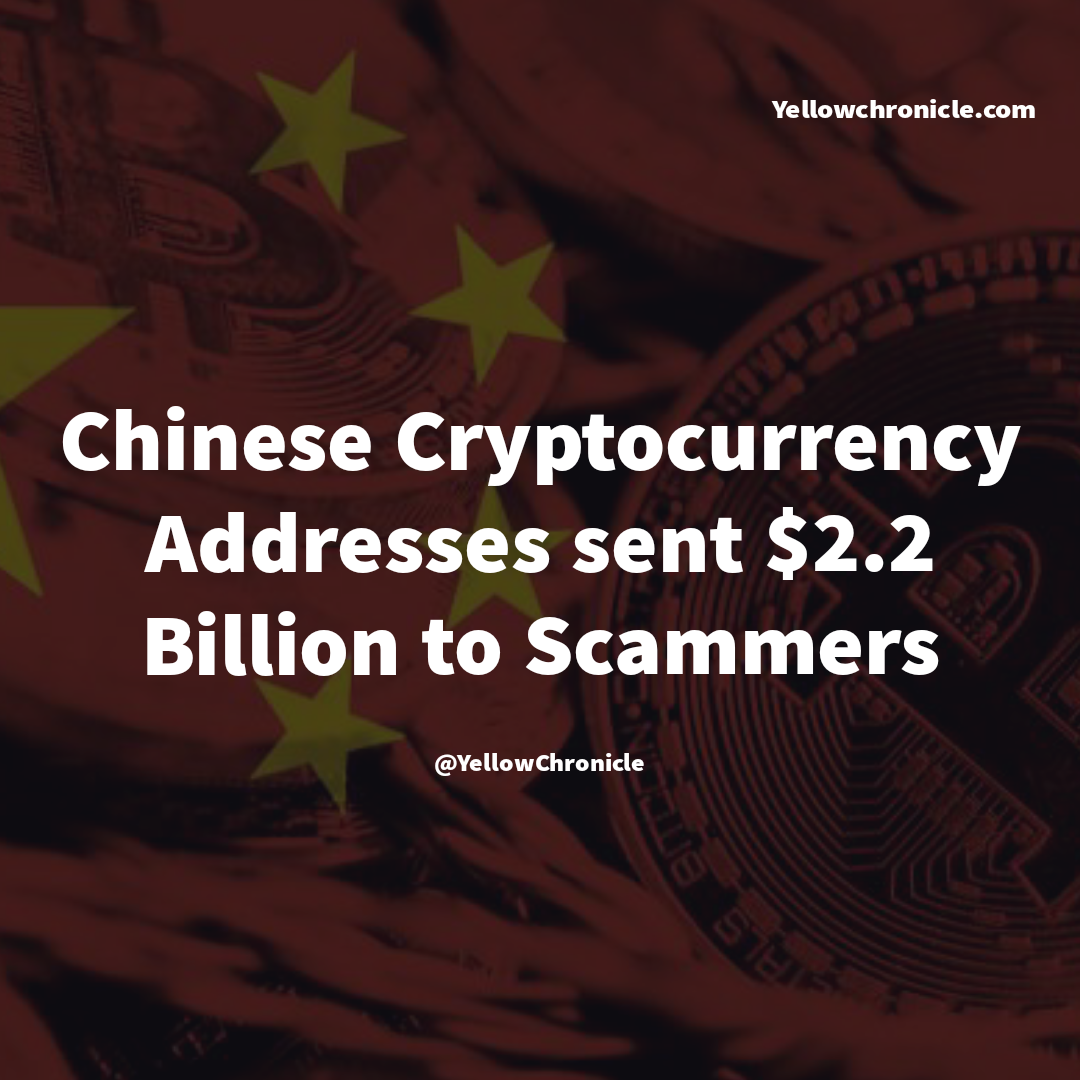 As per the reports, Chinese cryptocurrency addresses has sent over $2.2 Billion to scammers between April 2019 to June 2021. The data of this scam is released by blockchain data analysis platform Chainalysis.

The address of the scammer has received over $2 Billion in cryptocurrency from an unknown source.

There are many scams such as the Plustoken cryptocurrency exchange and wallet scam of which was happened in China in 2019. People had lost around $3 to $4 Billion in the Plustoken scam.

Gurvais Grigg, global public sector chief technology officer at Chainalysis, in an email to Reuters said, “This is most likely happen because of both the awareness raised by Plustoken, as well as the crackdowns in the area”. 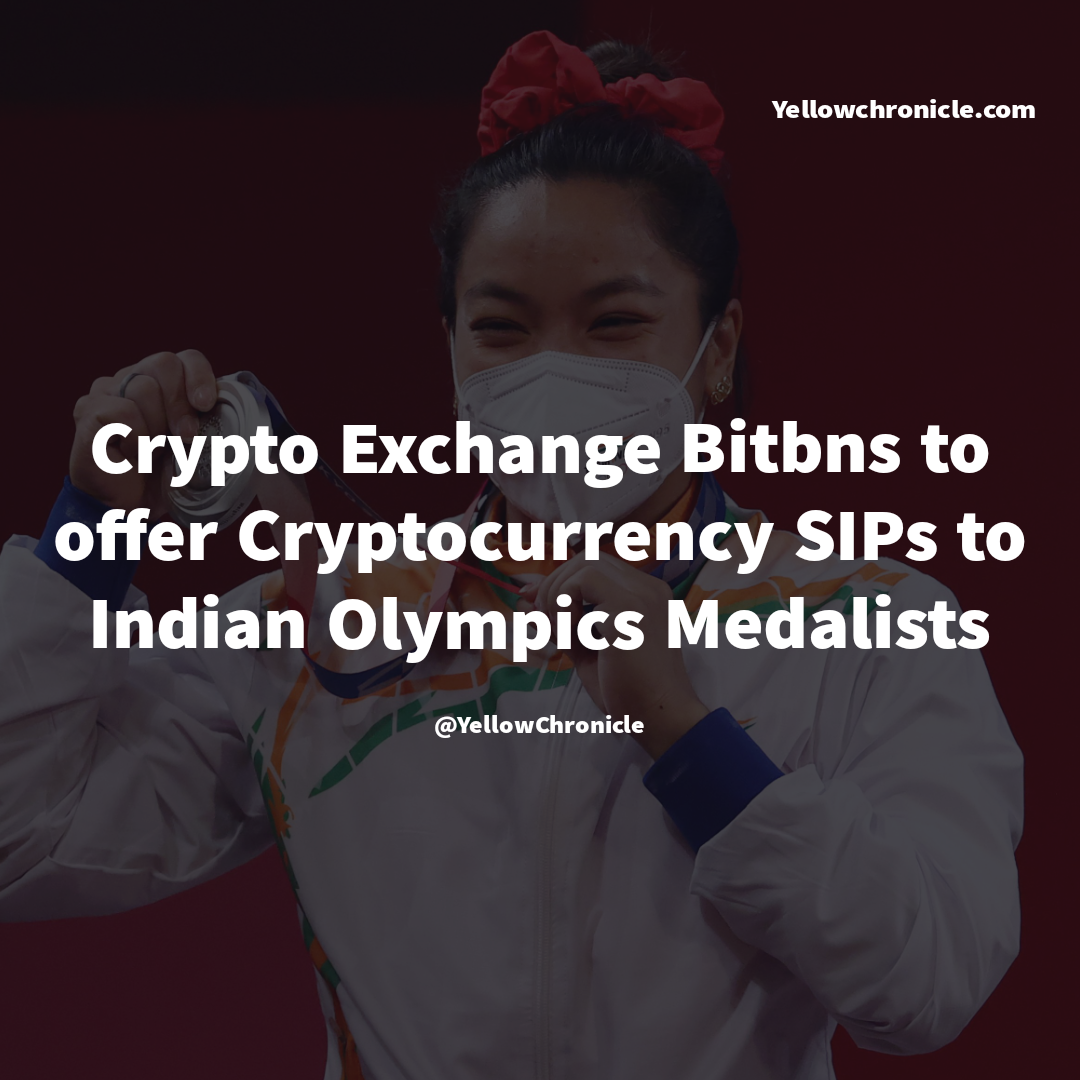 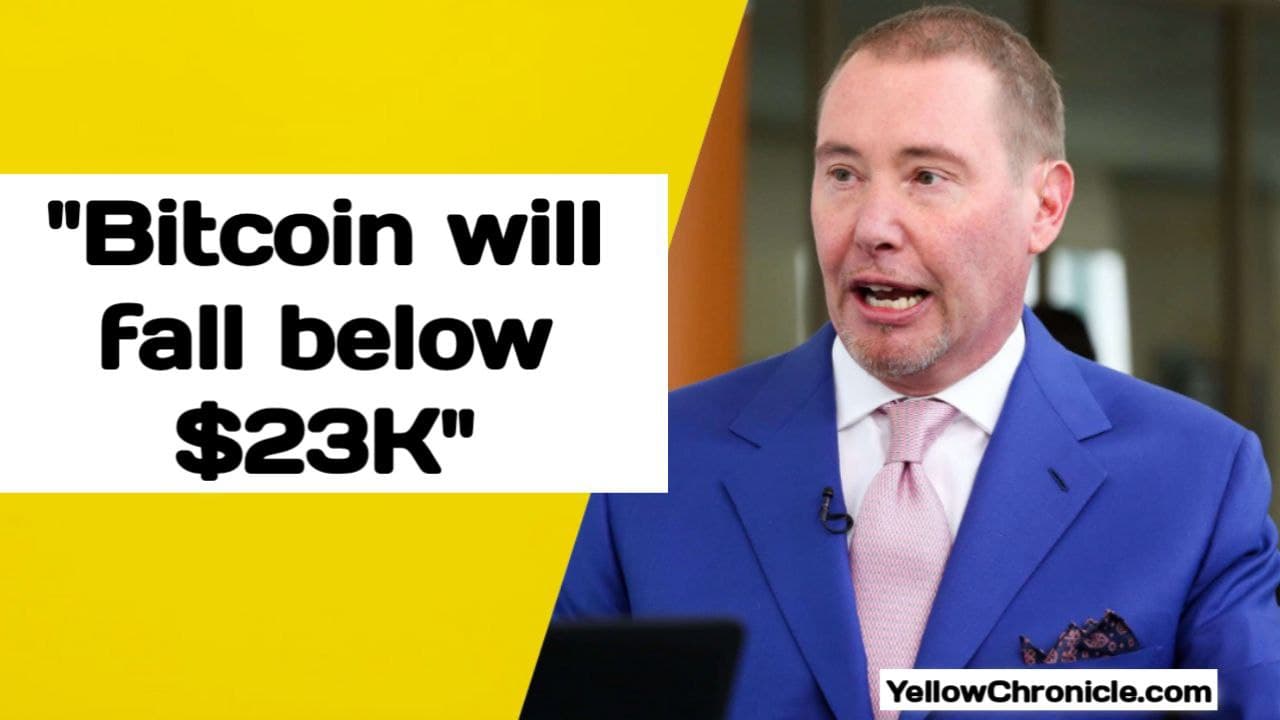 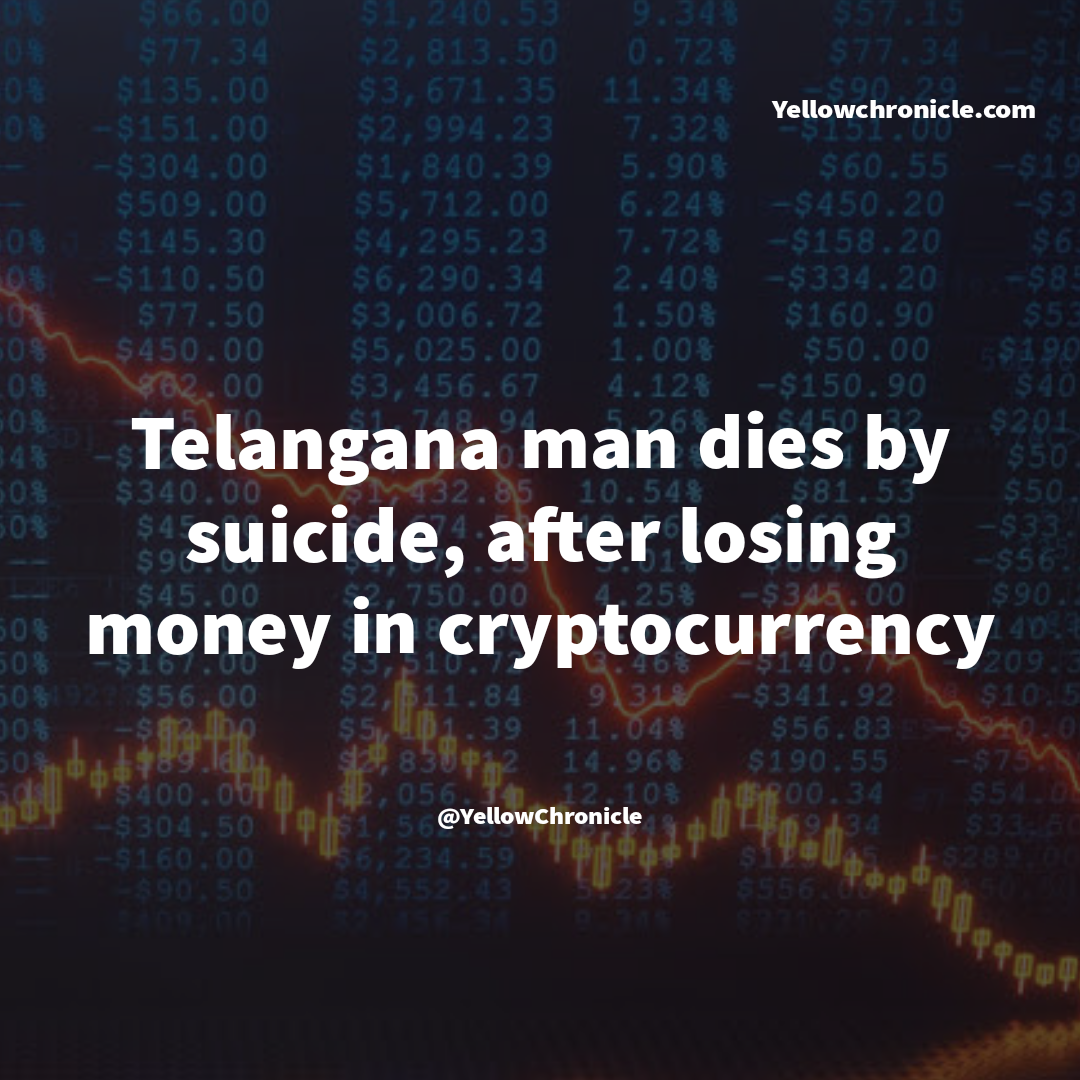 Telangana man dies by suicide, after losing money in Cryptocurrency