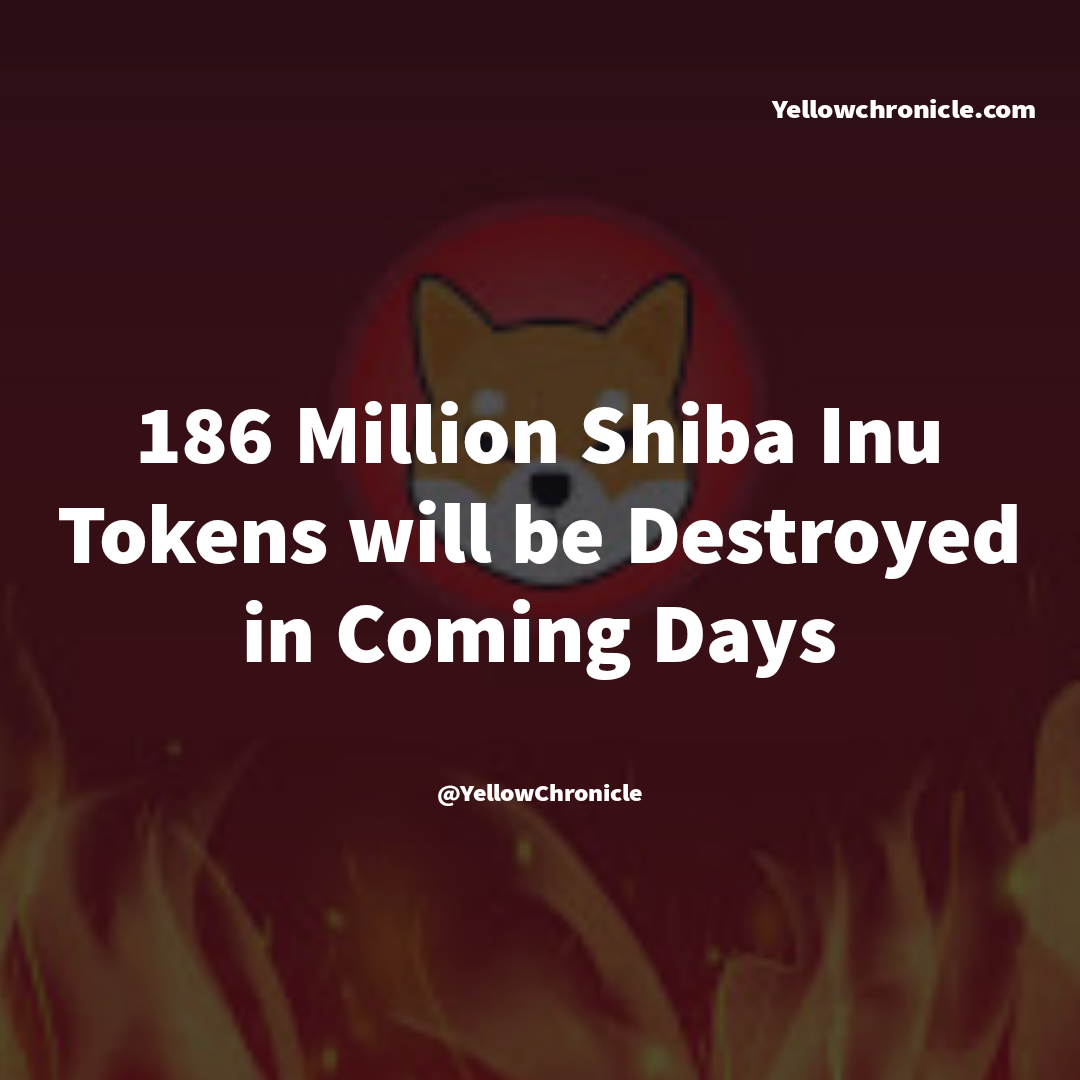 Currently, the company is planning to burn 186,199,422 Shiba Inu (SHIB) tokens in the next few days. Steven Cooper, the founder of Bigger Entertainment has asked Shib Army to help them to burn more SHIB coins by purchasing their event ticket which costs around $5.

Right now Shib is trading at $0.0000321 which is almost 50% up from the recent crypto market crash. Currently, the token is almost down by 63% from its all-time low.

In the past 24 hours, there have been a total of 17,414,803 $SHIB tokens burned and 9 transactions. Visit https://t.co/t0eRMnyZel to view the overall total of #SHIB tokens burned, circulating supply, and more. #shibarmy

In the last 24 hours, around 36 million shib tokens have been permanently removed from circulation. A total of 17,414,803 tokens has been destroyed with the help of 9 transactions. As per the data, around 19,415,027 shib tokens were burned in the month of January. 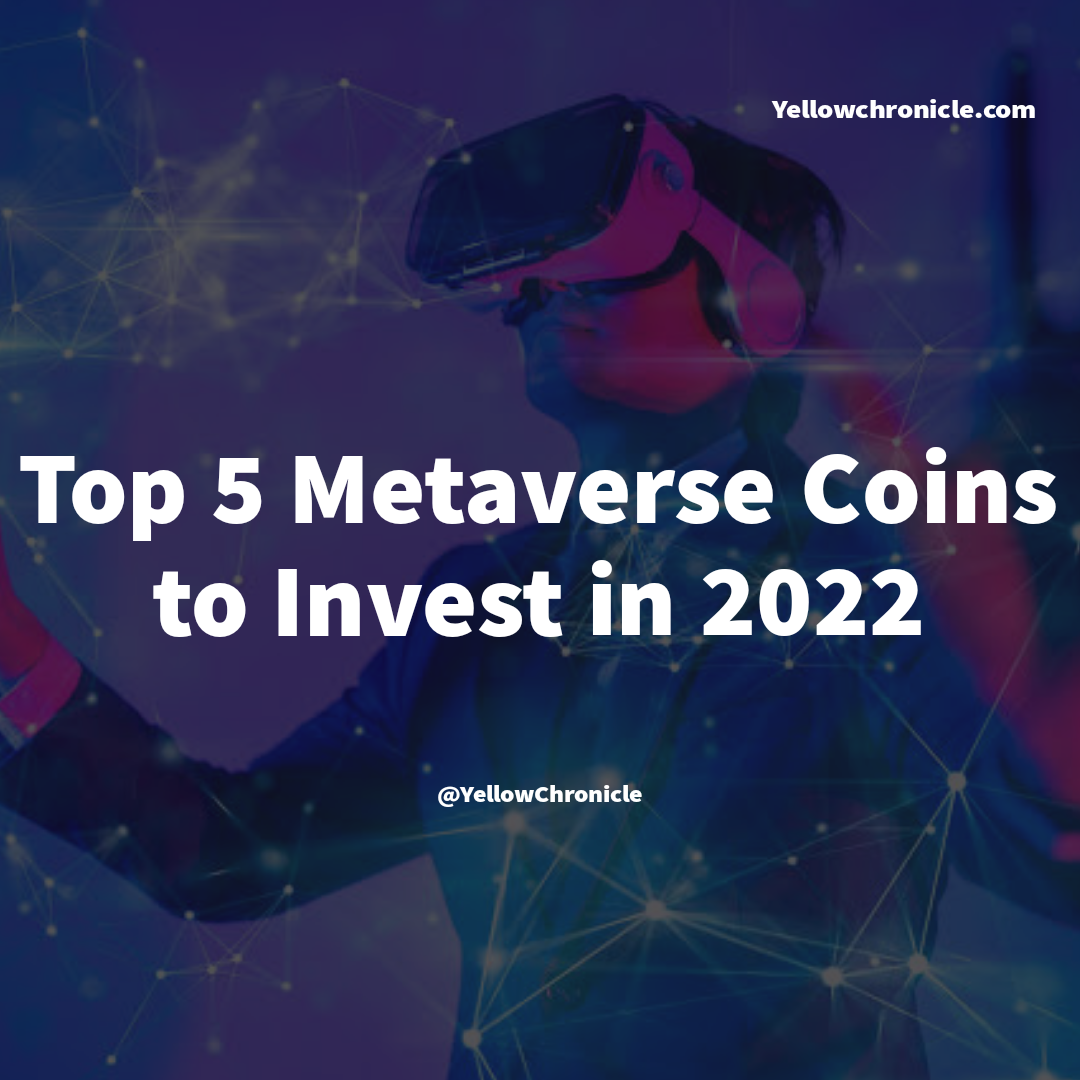 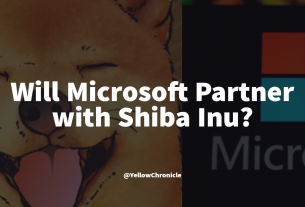 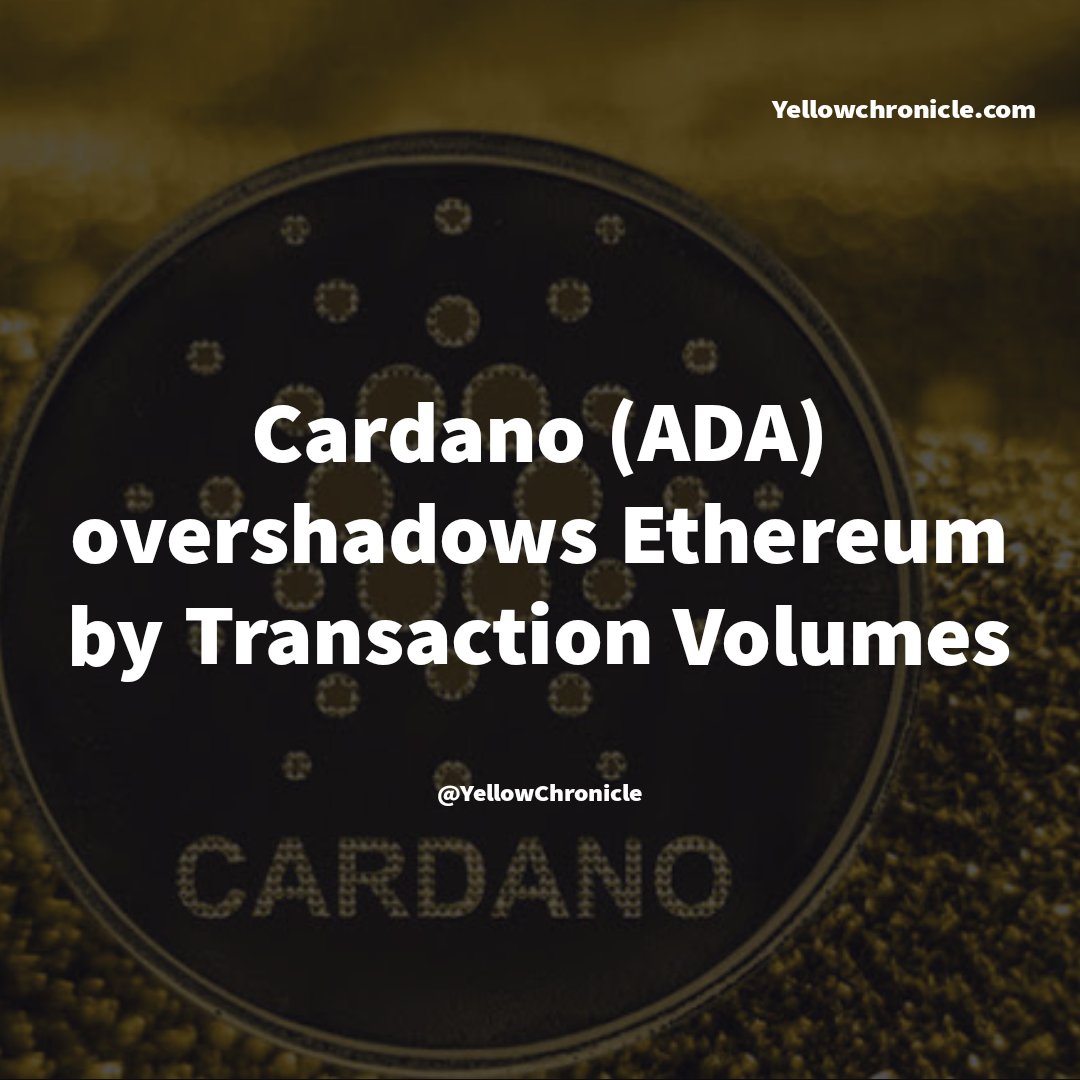